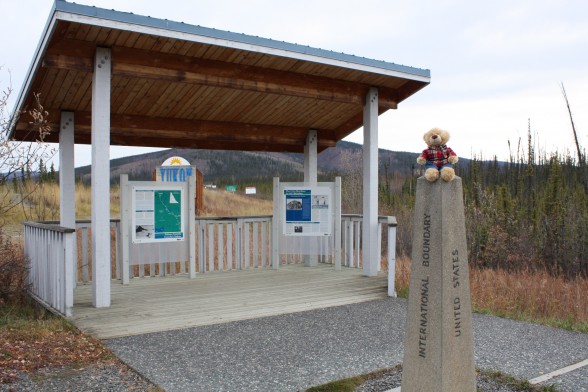 We bought our first travel trailer in February of 2000.  It was a 19-footer that we pulled around the US for the next 19 years – about 300,000 miles.  We sold it to an eager buyer even though it was starting to show signs of age structurally.

I guess RV’s age in similar ways as humans.  First the “new baby” (new RV) smell wears off, followed by additions of bumps and scrapes, and eventually the bones (frame) begin to change.

We called her Mona for the last three years we pulled her because every time we made a turn, she sounded like I do when getting out of the car after a long ride.  It was great to learn that someone else was happy to take care of her when we decided to buy the motorhome that we now call home.

On Memorial Day of 2000, we pulled out of the driveway of our home in western Colorado and headed to Alaska.  The house had not sold yet.  We had sold everything inside and out, and with 100-degree temperatures, it was not feasible to live in the trailer in the driveway.  So off we went!

As a side note, we sold the house while in Jasper National Park and searched for quite a while to find a fax machine to accept our papers for signature. And then a post office to overnight the signed docs.

Thinking back to that maiden voyage just 20 years ago, I recall some challenges we had trying to keep up with emails and communicating with family.  Cell phones were not popular, nor were they affordable.  Do you remember the days when you paid by the minute? And going through Canada added addition costs that we just could not justify. So, we stopped to make phone calls at phone booths, and we sent postcards to family and friends.

In the back of our truck was a boxed-up desktop computer, wrapped up in Styrofoam peanuts and bubble wrap.  In 2000 I did not think a laptop would do the work I needed it to do.  There was no wifi so to check email (pre social media) we stopped at libraries, which were difficult to find along the AL-Can (Alaska Canadian Highway).  Some were only open on Wednesdays, or during a three-hour block of time.  Somehow, we managed.

As we head out now for the road, I appreciate that we have smartphones to keep communications open – when a cell tower is close enough.  A lot of our travel is in National Parks which do not have cell towers.  But they also no longer have pay phones.  Would I even remember how to use one?

Over recent years I enjoyed working at coffee shops or libraries when I needed an internet connection with a change in scenery. But during the COVID-19 pandemic there are very few public establishments to sit and sip a cup of tea while using their wifi to do a little research. I still will not sit inside of a restaurant or any public building. Crowded parks also cause me to return to the car.

In a way, it is a bit more difficult to work remotely, or just as difficult, as it was back in 2000 when we hit the road for Alaska. That trip brought obstacles because we were in wilderness for hundreds of miles at a time.  Now, we are in isolation trying to do things for the greater good.

The next 10 years will bring tremendous change and with it different ways of working for those of us road warriors who refuse to give up! 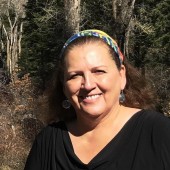 How to Finance a Digital Nomad Lifestyle 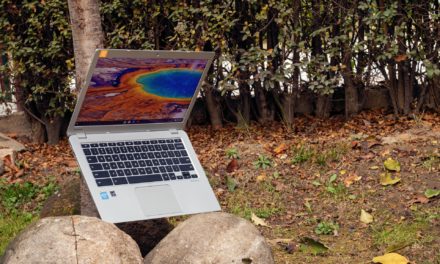 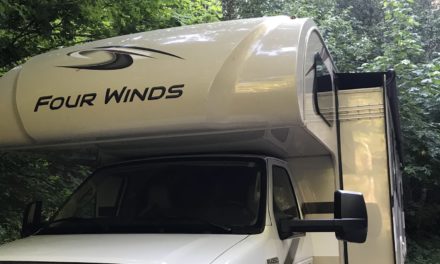 Call Me a Nature Flanerie